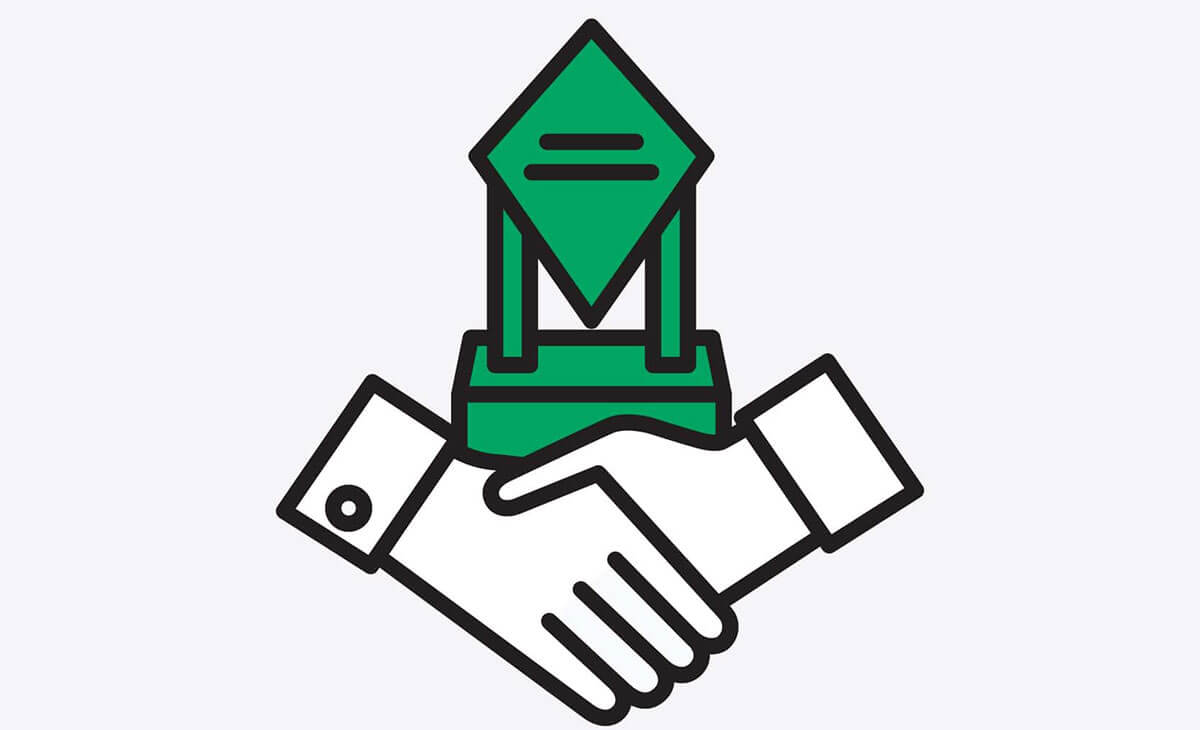 What is Due Diligence?

First off, we use “due diligence” as a short form of “due diligence investigation."Wikipedia offers a decent (but narrow) perspective: “‘Due diligence’ is a term used for a number of concepts involving either an investigation of a business or person prior to signing a contract, or an act with a certainstandard of care. It can be a legal obligation, but the term will more commonly apply to voluntary investigations.” Black’s Law Dictionary (via The Art of M&A Due Diligence) states due diligence is “the diligence reasonably expected from, and ordinarily exercised by, a person who seeks to satisfy a legal requirement or to discharge an obligation.” We think the best explanation of due diligence is as the process of investigating and considering an action before consummating it. Due diligence can include drilling down on the facts, risks and opportunities of a transaction.

When Due Diligence is Done

Potential buyers, sellers and financiers do due diligence on mergers and acquisitions. The acquirer, for example, conducts due diligence as it contemplates, structures and documents the transaction. The acquirer looks into the target company, considering its business, people, numbers, systems, integration potential, industry and more. The acquirer works to understand what it is buying, any risks inherent in the purchase, how to best integrate the purchase/operate the target post-acquisition and any issues that need to be covered in the acquisition agreements.

Due diligence of a different sort is done ahead of a stock or bond issuance. Due diligence here often focusses on ensuring that (1) a company’s business is as described in its disclosure document and (2) the company is legally able to issue new securities.

A bankruptcy filing presents threats and possibilities. Companies need to understand the impact of filing on their existing contracts as part of evaluating whether to file.

Who Does Due Diligence

Depending on the transaction, business people, lawyers, accountants, financiers, consultants, private investigators, IT specialists. And more.